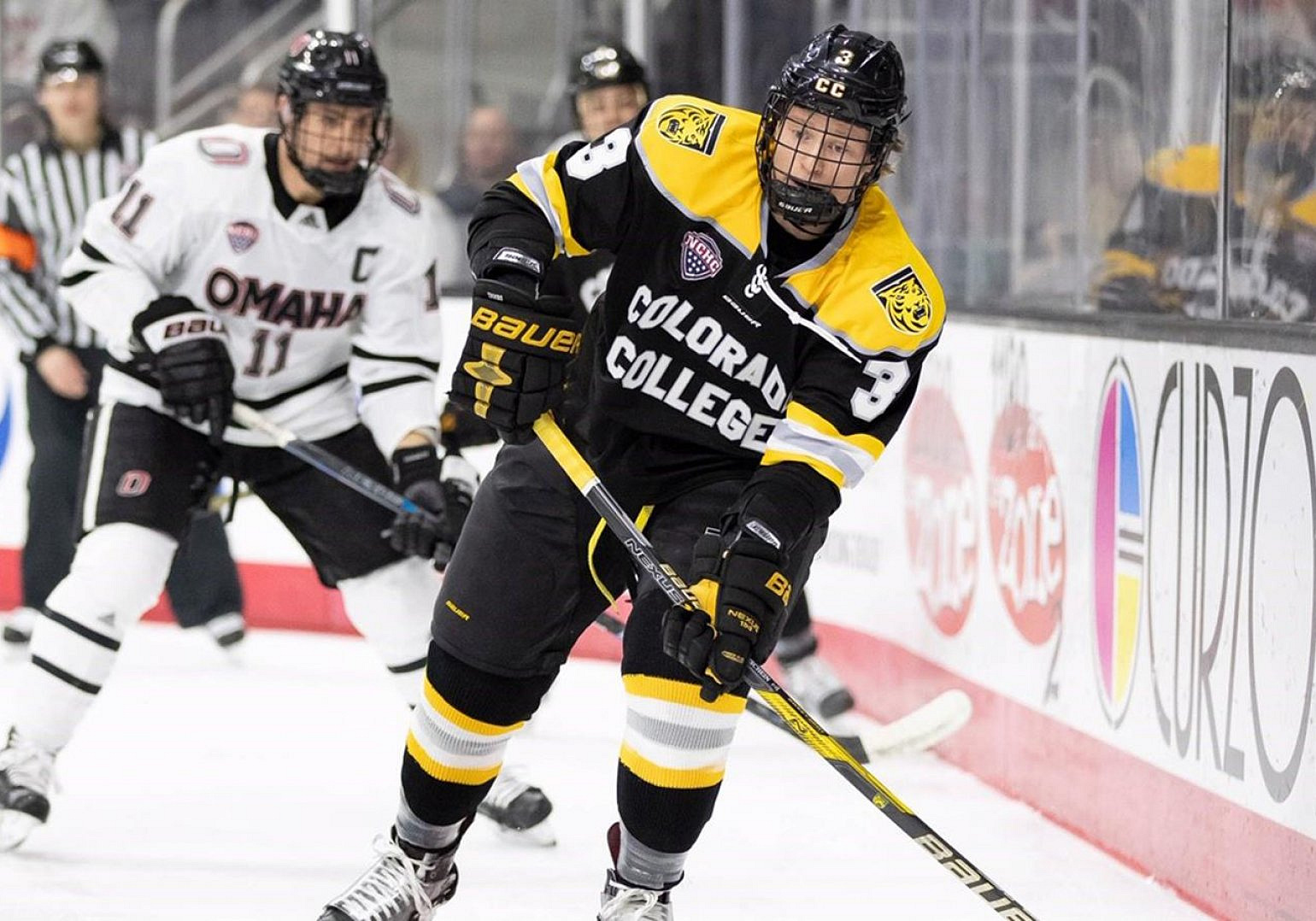 The Fife Flyers have confirmed the signing of Canadian defenseman Kristian Blumenschein for the 2021/22 Elite Ice Hockey League season.

The 24-year-old joins the Flyers from Colorado College in the NCAA, where he made 84 appearances and scored 33 points.

Blumenschein, from Kelowna, British Columbia, Canada started his hockey career in the British Columbia Hockey League (BCHL), icing for the West Kelowna Warriors. The club won the BCHL title in the 2015/16 season.

"We are delighted to welcome Kristian to the Flyers, he is a slippery defenceman who moves the puck very well and is a slick skater," said Head Coach Todd Dutiaume. "During the off-season, he was icing with a DL2 side [Germany] and he will be an excellent signing for us at the backend."