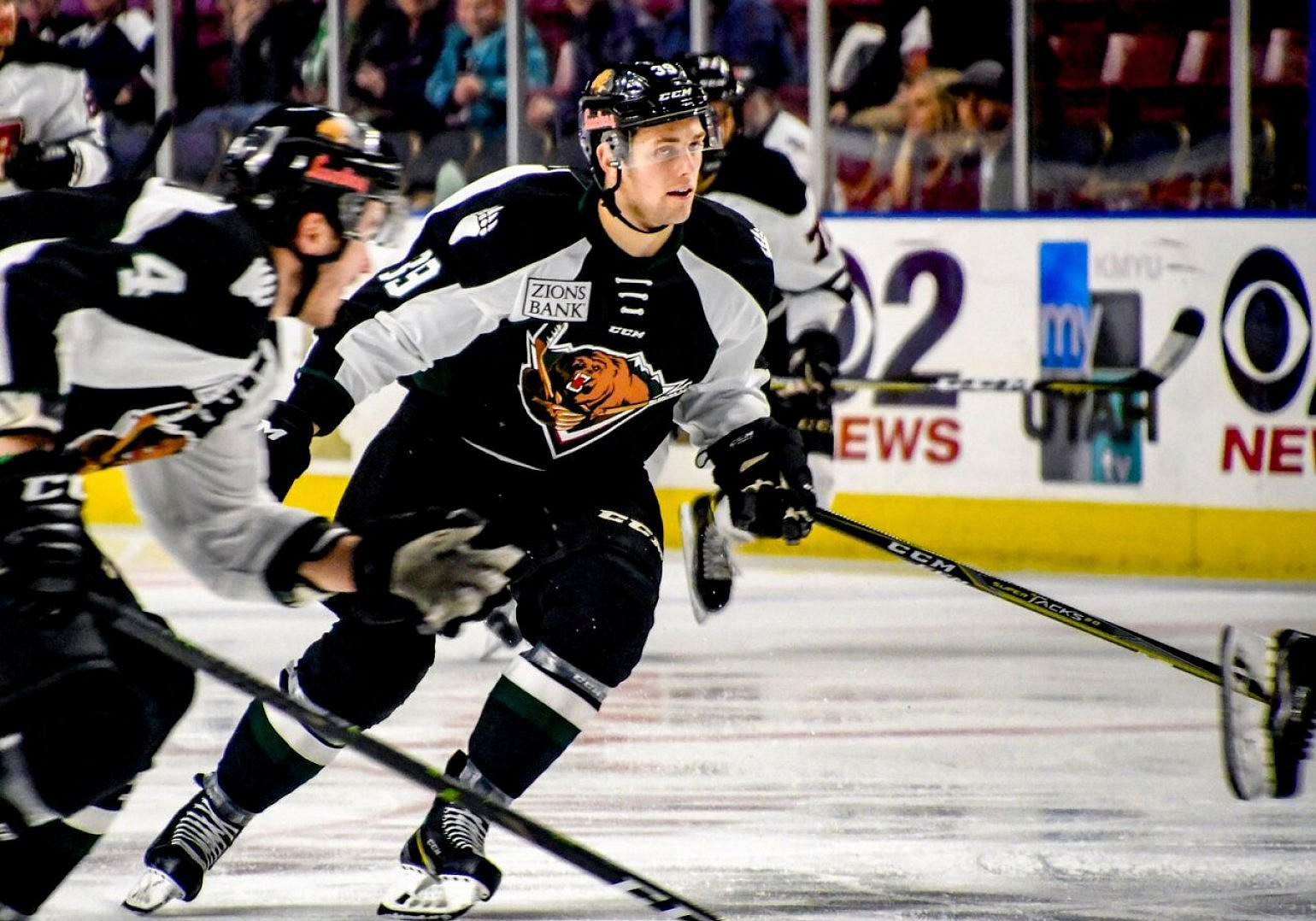 The Coventry Blaze have completed their defense for the 2021/22 Elite League season with the signing of 25-year-old Joey Raats.

The 6'0" Las Vegas native spent the 2019/20 season in France icing in 32 regular-season games for Briancon and Gap with six points overall.

Prior to his debut season in Europe, Raats spent a season with the Utah Grizzlies in the ECHL, playing 38 regular-season games and picking up eight points.

"In Joey we are getting a very dependable two-way guy. He’s a right shot that skates well and is a very good puck mover," said Head Coach Danny Stewart. "He compliments our back-end, where we feel we have a good balance of mobility, size and puck movement.

Again, we had glowing references on Joey's character and willingness as a teammate, therefore we feel he will fit into our group very well."