Changes to Faceoff Procedures in 2021/22 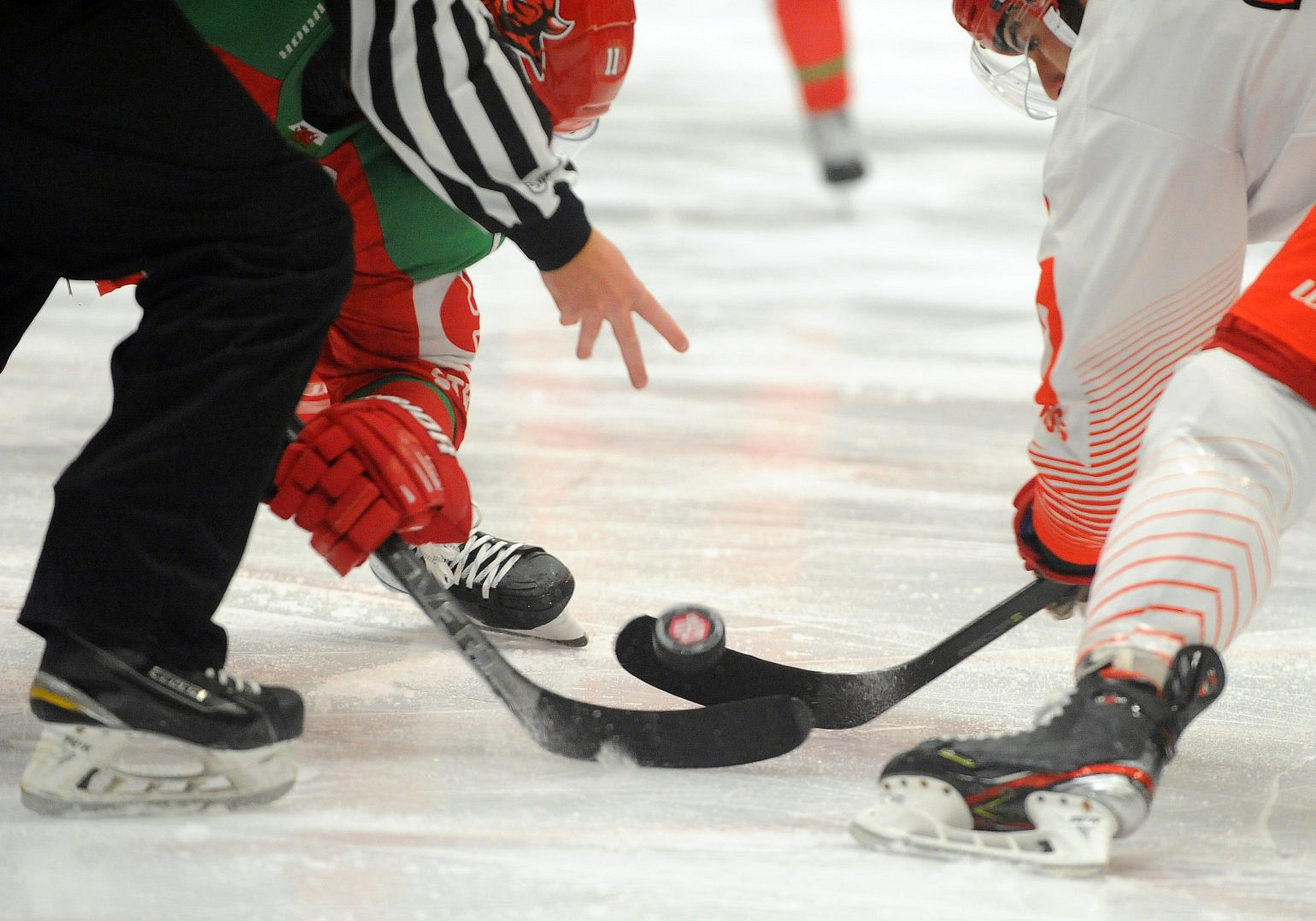 In accordance with the International Ice Hockey Federation's new unified rulebook, there have been changes to faceoff procedures that are being implemented across all IIHF-sanctioned leagues.

There are now four situations in which the attacking is allowed to choose which side a faceoff takes place in the end zone:

*The defending team is also not permitted to line change.

This new rule has already been in use during the Champions Hockey League and will be implemented in the Elite League.

"The purpose of this rule change is to give an advantage to the attacking team," explained Head of Hockey Operations, Mike Hicks. "The game is about scoring goals, therefore the attacking coach is being given a tactical advantage which is designed to increase scoring opportunities."

Additionally, linesmen will now be responsible for faceoffs directly after a goal is scored. Referees will only drop the puck at the beginning of each period.

The Elite League's full casebook, detailing any differentiation from the new IIHF Rulebook, will be published ahead of the start of the 2021/22 season.