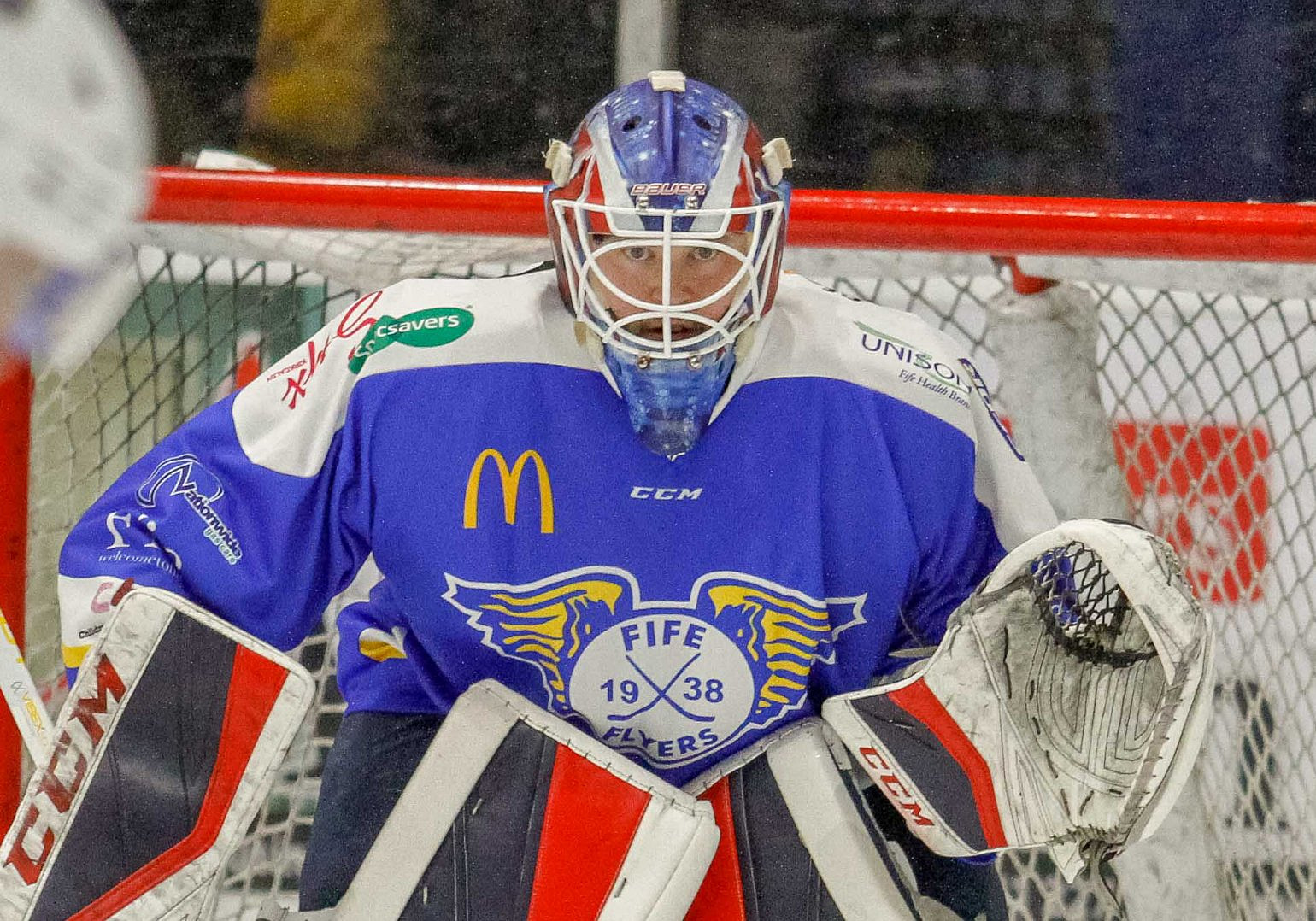 Netminder Adam Morrison will be playing in the Elite League for a Scottish team in 2021/22, but not the Fife Flyers.

The goalie was announced as the Dundee Stars' new starter for the upcoming seasons on Tuesday evening, moving across the River Tay and between to Scottish rivals.

The 30-year-old was an 81st overall pick in the 2009 NHL Entry Draft but was never called into the show. He went on to spent eight seasons in the ECHL with occasional call-ups to the AHL before moving to Europe in 2019. For the Flyers, Morrison was 15-34-0 in 49 league games, but saved 91.5% of shots faced.

"For me, his games against us were probably one of the biggest reasons why we went after him," explained Head Coach Omar Pacha. "I thought season year he had really solid numbers for Fife and he is a goalie that when you look back at the games against them, especially the home ones, he always seemed to play really well at the DIA.

“From speaking to Adam and knowing that he likes playing in Dundee, I thought that the four games at home against us was a good sample size. He has really good size, he moves well for a big goalie and I wanted more of veteran and also a guy who has played in this league before who can use his experience to help the team to win."