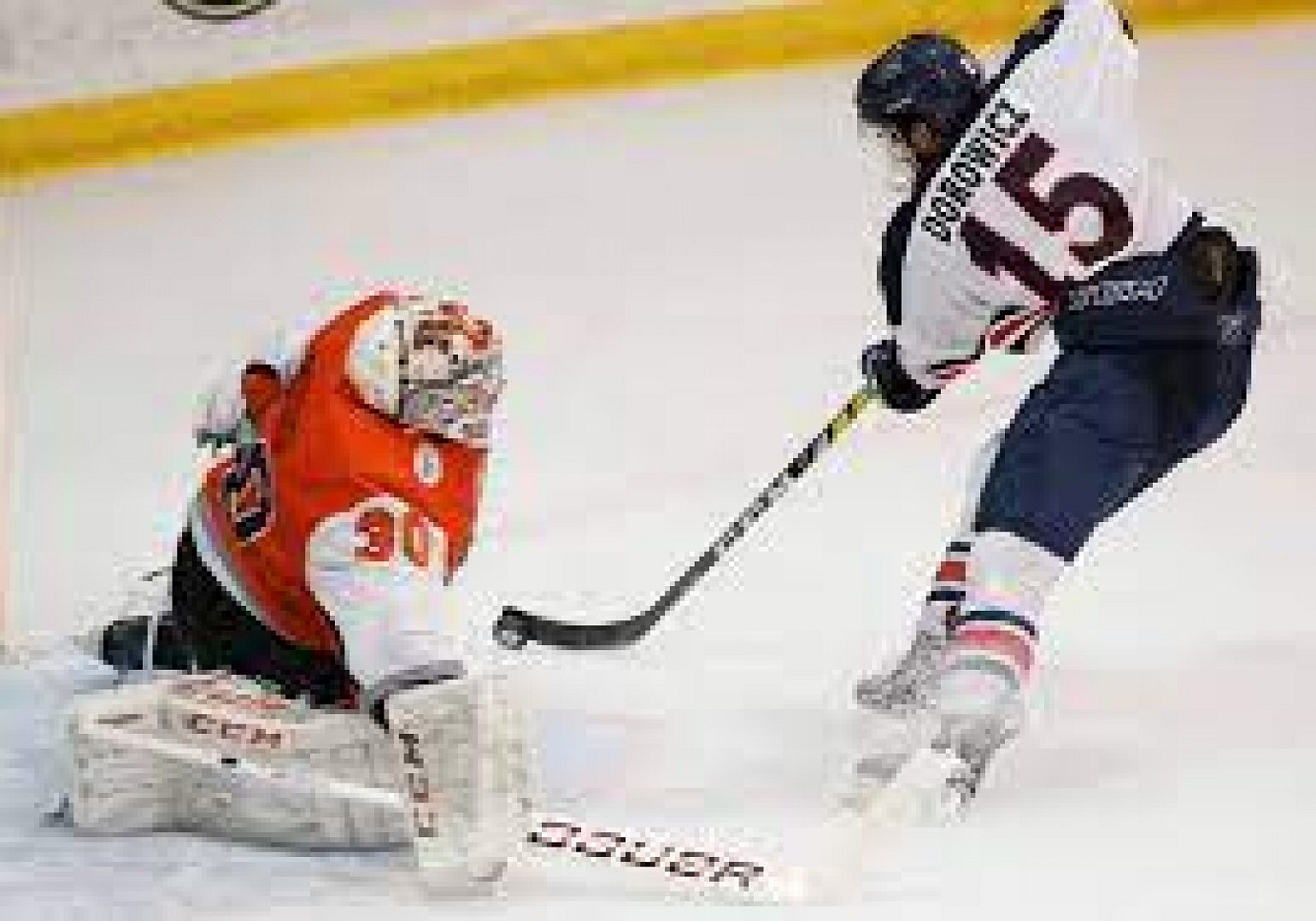 Forward Spencer Dorowicz will make his European debut with the Dundee Stars in 2021/22, it was revealed last week.

The 28-year-old has played all of his hockey across the Atlantic so far, with four seasons at Robert Morris University followed by three in the ECHL. Before turning professional, the centreman scored 59 points in 145 NCAA games - in the ECHL he has 79 in 157.

He is a teammate of former Stars Fabrizio Ricci and Craig Gans. 'It was an easy decision to recruit Spencer!" revealed Head Coach Omar Pacha. "The references on him were extremely good, especially from Beauregard, Ricci, Gans and also Shane Lust.

"His character is second to none, he was an assistant captain this past year in Wichita and he plays the game the right way. As well as a full 200-foot game, he skates extremely well, he is smart, he plays against the top players on the opposition teams and he can also add offence.

"Dorowicz is that two-way center that we really need for this year to be effective on offence and also on the back end as well."