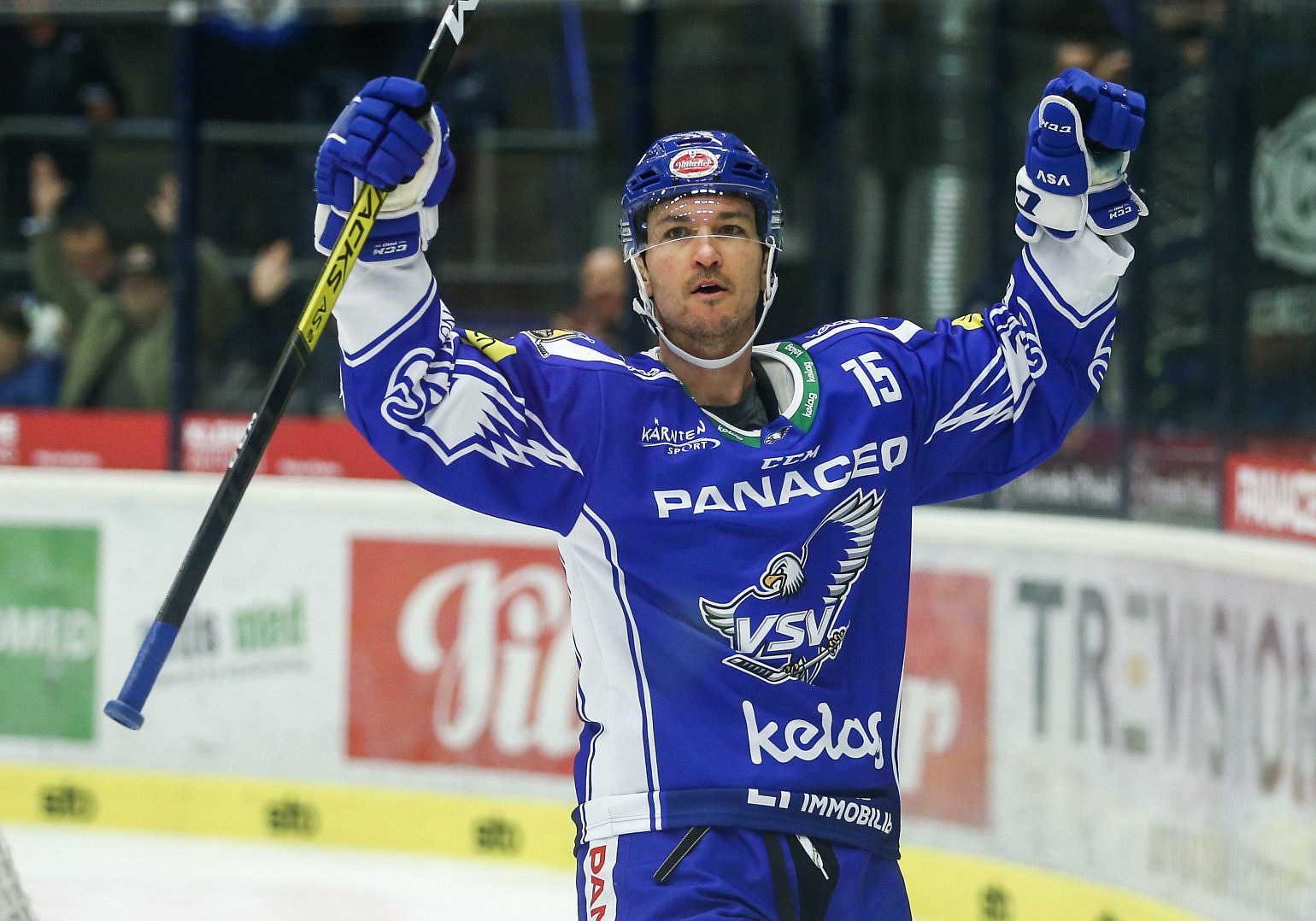 The Cardiff Devils have added experienced forward Brodie Reid to their roster for 2021/22.

A veteran of five years in Europe, Reid returned to the ECHL last season and led the Kansas City Mavericks with 25 goals and 60 assists in 60 games, ending the season ninth overall in the ECHL for scoring.

"Brodie is a prolific scorer and has been at or near the top of his team’s scoring charts the last few seasons," said Head Coach Jarrod Skalde of his latest signing.

"He is coming off another great season that saw him lead his team in scoring in the ECHL, in probably the best season of competition in that league’s history. Covid saw a lot of players go back to play there that wouldn’t normally be in that league and the level of play was higher than normal, and he excelled as one of the top players in the league.

"His coaches and teammates say he makes players around him better and I think his mix of talent and experience is ideal for this team."