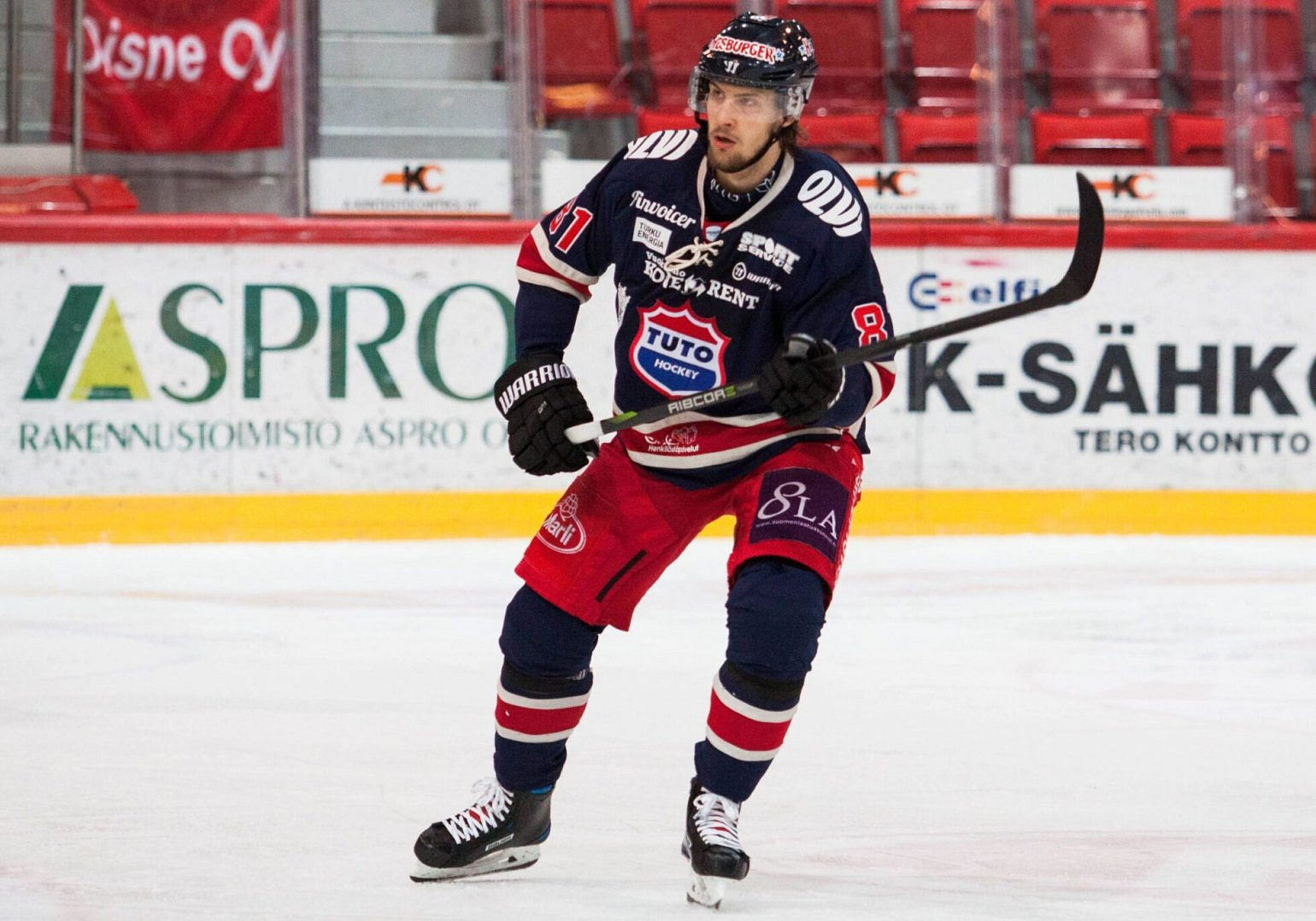 Finnish forward Timi Lahtinen is another new face in the 2021/22 Dundee Stars squad.

The 26-year-old had never played outside of his native country until joining Sipsska Nova Ves in the Slovak second tier last season. He scored eight goals and assisted on as many others in 15 playoff games, playing alongside Dryn Dow who has also re-signed for the Stars.

Prior to heading abroad, the forward had spent three seasons in his country's second tier but has also played 98 games in the Liiga.

The Finn has played seven Champions Hockey League matches during his time in the country's top-flight.

"Timi is an extremely good skater and he is a guy that works hard and he has a lot of offense to his game," explained Stars Head Coach Omar Pacha. "He sees the ice well and I think it will be a challenge for him coming to play in this league but I am confident that with his skill set, he will have a lot of success here.

"The reality is that, with a player like Timi, it was his playoff performance last season which earned him his position here at the Stars." Pacha continued: "He is a hard-working kid and he is also a guy that can kill penalties and play on the powerplay, as well as in many different positions upfront.

"His versatility, his speed and his size are the really big assets that stood out to me when recruiting him."