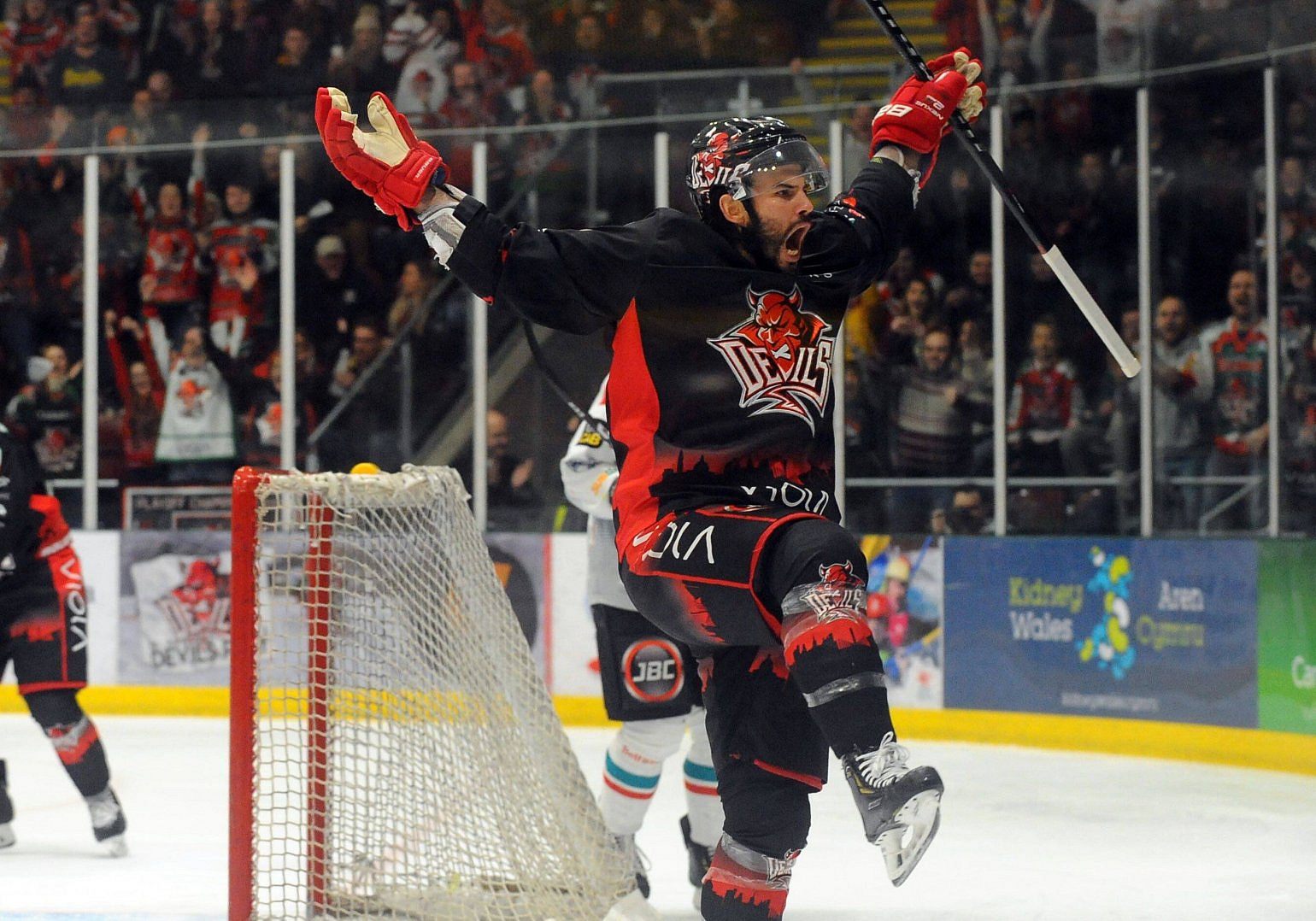 Forward Stephen Dixon is the next name to be announced by the Cardiff Devils for their 2021/22 roster.

The 35-year-old spent two seasons in Wolfsburg prior to landing at Ice Arena Wales, and before that had spells in Finland, Sweden, and the KHL after moving to Europe in 2008. He was a seventh-round NHL draft pick in 2003.

Since arriving in the EIHL, Dixon has a playoff championship medal to add to his Liiga title in 2016. In 2019/20, he was one of the league's top faceoff men averaging almost 60% of draws won.