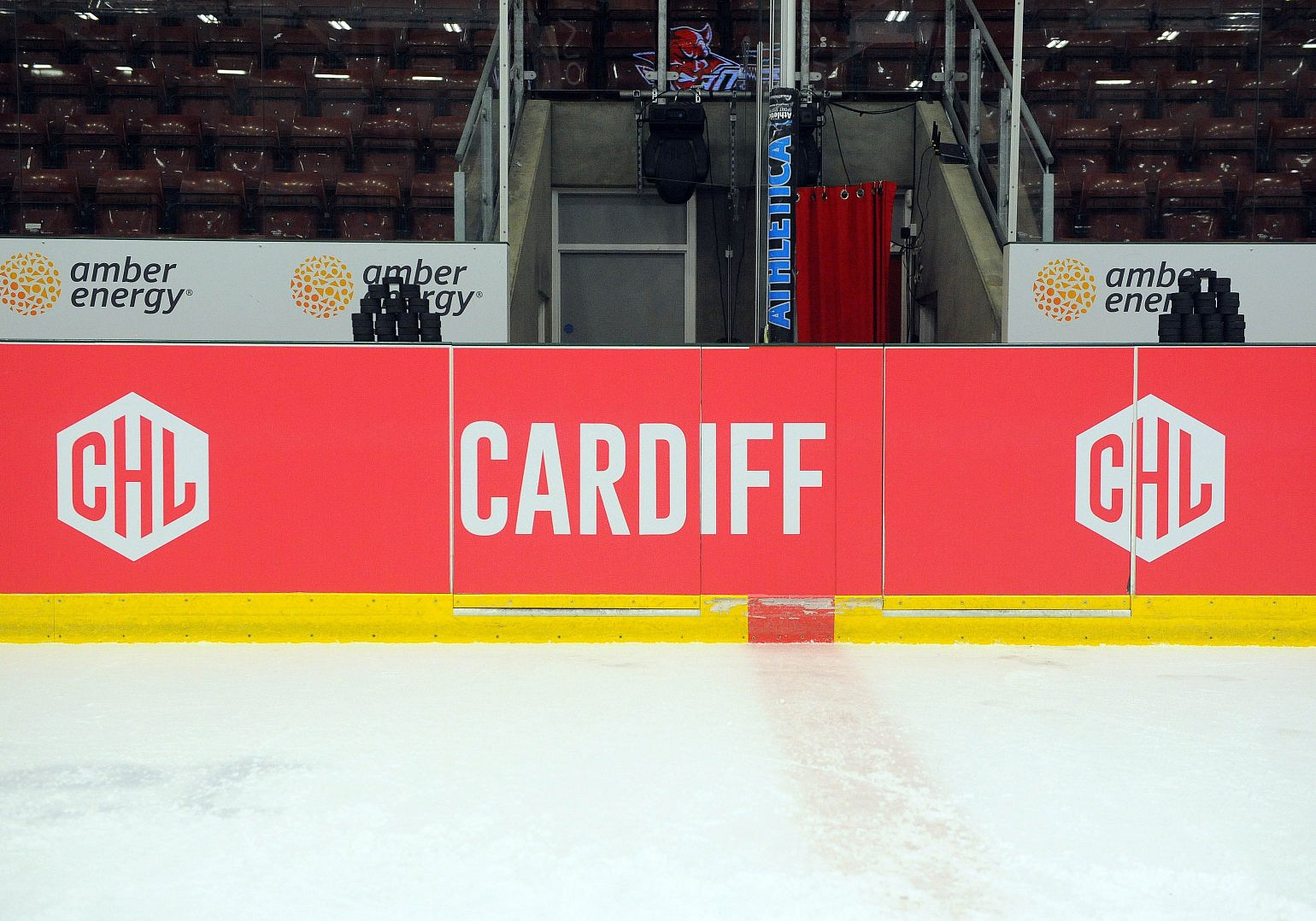 The Cardiff Devils now have their schedule for the 2021/22 Champions Hockey League, which was released this morning.

Under new Head Coach Jarrod Skalde, the Devils will begin at home to Adler Mannheim on 26 August before welcoming Lausanne HC two days later. The following week, the Devils will head to the SAP Arena in Mannheim on 2 September, and then recently built Vaudoise Aréna in Lausanne on 4 September. They'll head up to the Arctic Circle on 6 October to face Lukko Rauma and then finish their group stage campaign at home against the Finns on 13 October.

Meanwhile, the CHL has withdrawn Belarus' place in the competition next season, citing logistical difficulties in getting to the country for traveling teams among other issues. The wildcard was allocated to Slovan Bratislava of Slovakia.