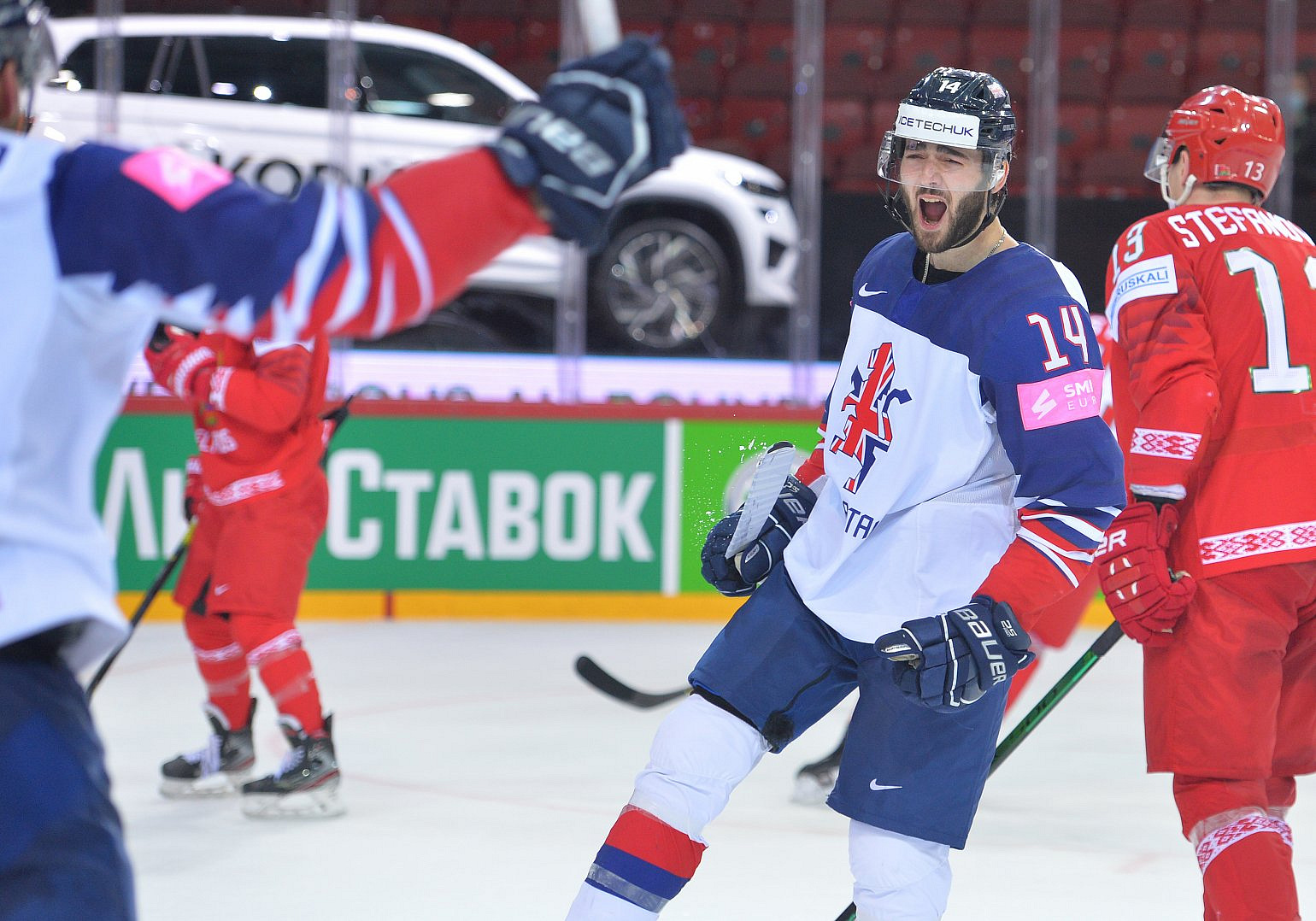 Liam Kirk was named to the 2021 IIHF World Championships all-star team, it was revealed on Sunday night.

Following the gold medal game, won by Canada in overtime against Finland, the Great Britain forward was revealed to be one of the six names on the tournament's all-star roster:

Kirk also finished the championships as joint-top goal-scorer with Canada and the Calgary Flames' Andrew Mangiapane, both netting seven each.

Meanwhile, your votes also decided that Kirk's goal against Manchester in the 2021 Elite Series deserved to be chosen as the 'Goal of the Series'!