Great Britain face Slovakia in next test at Worlds 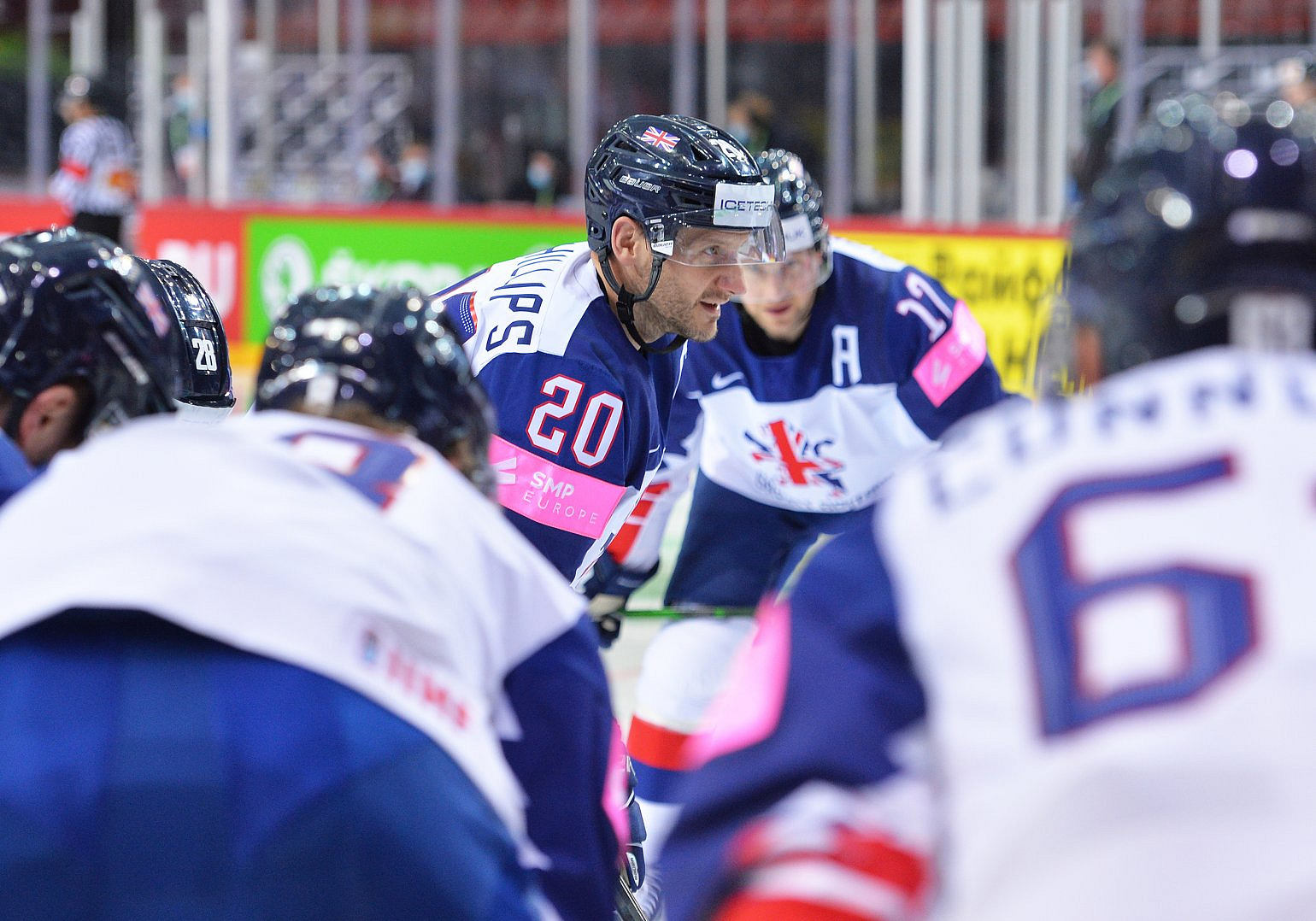 Team Great Britain face Slovakia at 10:15 am this Sunday morning in their second game at the IIHF World Championships.

Off the back of a 7-1 defeat to Russia, the team headed by co-Coaches Adam Keefe and Corey Neilson face a Slovak side that overcame Belarus 5-3 on opening Friday.

"We need to retain our focus and look at the job in hand. We can build on the bright parts of the defeat by Russia," said defenseman Dallas Ehrhardt after the defeat to Russia. “There are positives to take out of that for sure. We didn’t let our heads drop when they scored those four quick goals.

“I thought we grew into the game as it went on and we have to use it as a building block for the tournament.”

With no relegation possible this year, Slovakia have opted to call a handful of younger players into their roster for this tournament, and boast five on the team that were born in 2000 or later. Their squad is largely made up of players who play their domestic hockey outside of the country, especially from the neighbouring Czech Republic, with the likes of Adam Liška and goalie Julius Hudaček in the KHL, while forward Marian Studenic has joined from the New Jersey Devils.

Slovakia beat GB 7-1 at the 2019 championships in Košice. Great Britain captain Jonathan Phillips is set to win his 99th cap today, one shy of becoming the third player after Ashely Tait (110) and David Longstaff (101) to reach the century mark.