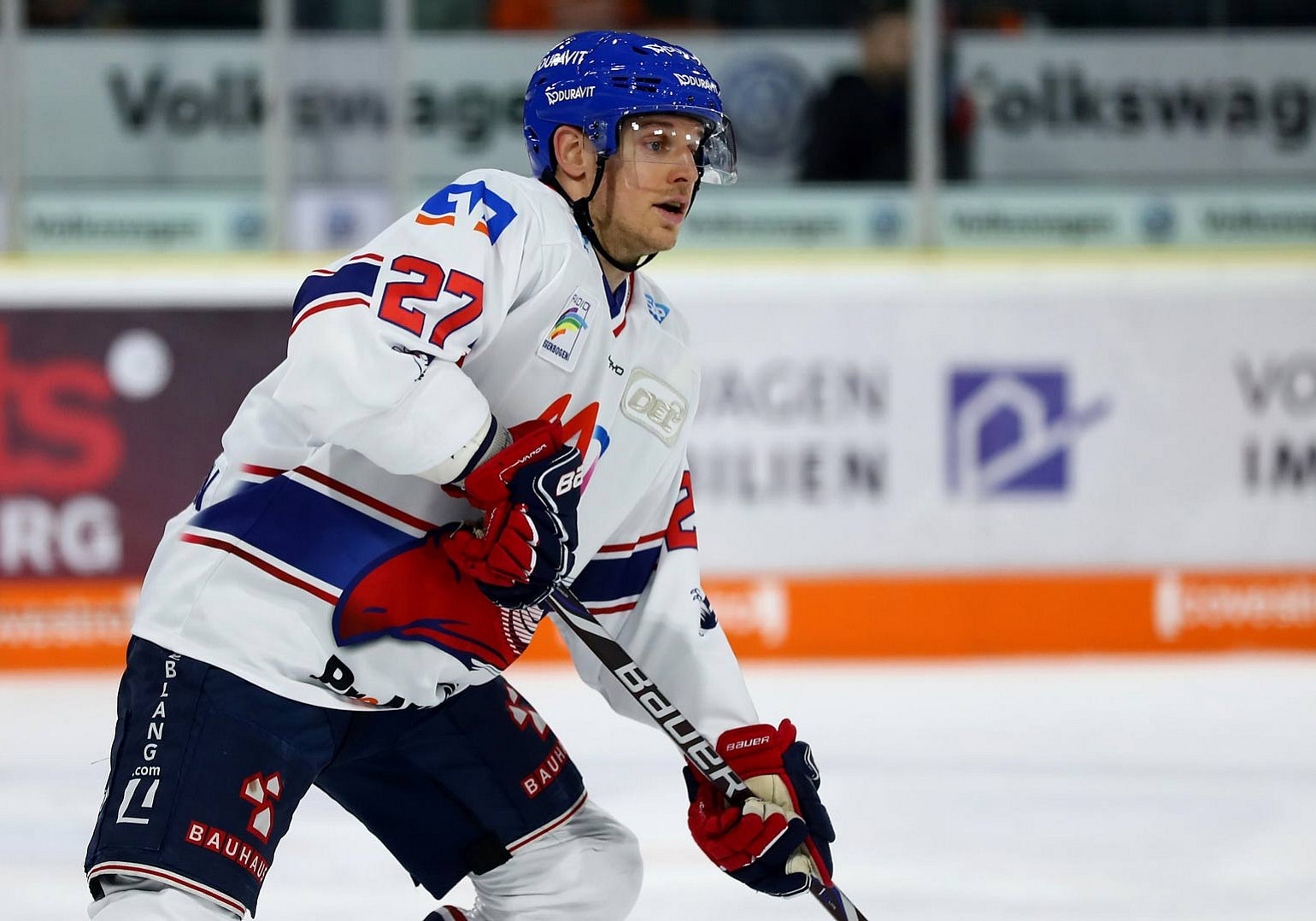 The Cardiff Devils have begun their building for season 2021/22 with the signing of defenseman Brendan Mikkelson.

Aged 33, Mikkelson played for Red Bull Salzburg in 2019/20 before moving to Modo in Sweden for last season.

The defenseman played 131 NHL games over five seasons across spells with the Anaheim Ducks, Calgary Flames and Tampa Bay Lightning. His move to Europe came in 2015 when he joined European champions Luleå.

Before turning professional, Mikkelson won a Memorial Cup with the Vancouver Giants where he played his final two seasons of Major Junior. Drafted 31st overall in the 2005 NHL draft, he was selected by the Anaheim Ducks and made his NHL debut during the 2008-09 season.

New Devils Head Coach Jarrod Skalde spoke about his first signing for the team: "Brendan is a solid two-way defenceman and has proven he can play at the top level in the world. The reports we got on him were as much about his off-ice qualities as a leader and a great teammate as they were about his on-ice ability.

"He has been chosen to be a Captain or Assistant Captain numerous times throughout his career and he is a winner, which is why he was attracted to Cardiff."