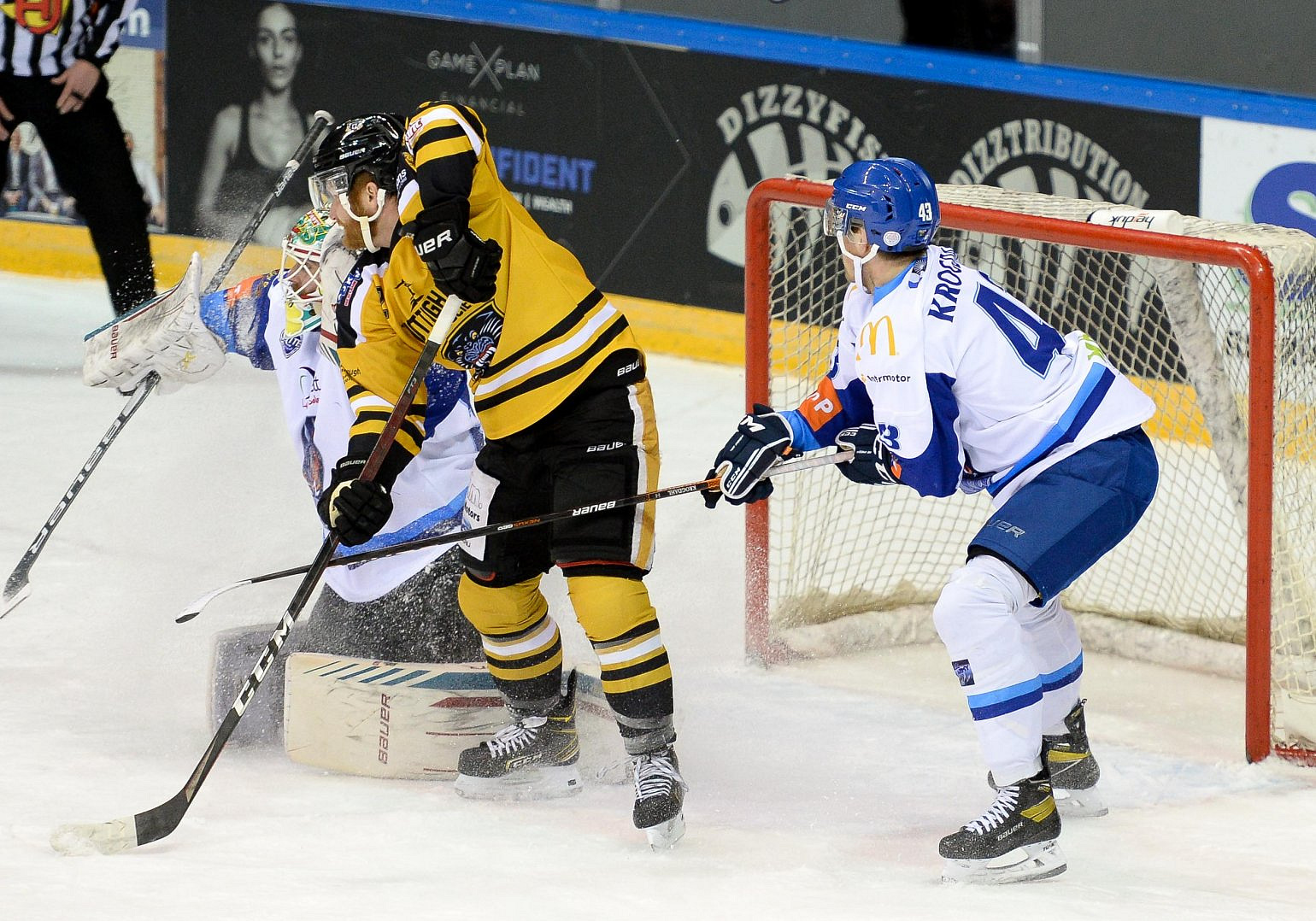 The final day of round-robin action at the 2021 Elite Series still sees everything very much still to play for.

While Sheffield have already secured top seeding for the playoffs, the battle for position underneath them is going down to the wire. Manchester will know what they need to do before stepping on the ice, with the key Nottingham vs. Coventry game taking the earlier slot.

Here's a breakdown of today's scenario: