Panthers off the mark with win against Storm

The Nottingham Panthers claimed their first win of the 2021 Elite Series with a 3-1 win against the Manchester Storm at the Motorpoint Arena.

It was a tale of early goals that helped the Panthers to the win, the first coming just 49 seconds in through Christophe Boivin who reacted fastest to a loose puck at the top of the crease. Patient build-up play saw Storm equalist at 6:41 on the powerplay thanks to a fine pass from Cameron Critchlow to set up Ciaran Long for the tap-in.

Brendan Ellis' powerplay marker, through a screen, put the Panthers back ahead 5:40 into period two, and just 11 seconds into the third Lewis Hook's snipe extended that lead to 3-1.

Storm pulled Sean Bonar late on to try both a 6-on-4 and a 6-on-5, but they were unable to beat Ben Bowns who stopped 33 of the 24 shots he faced during the win. 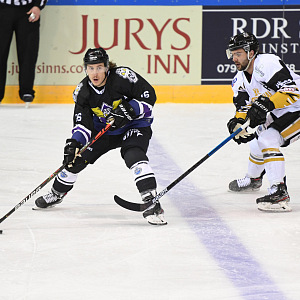 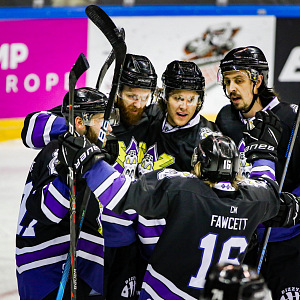 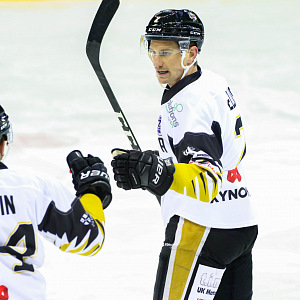 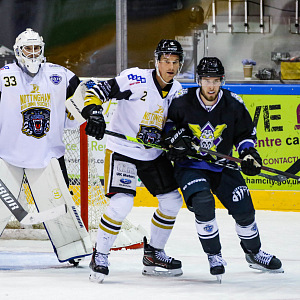 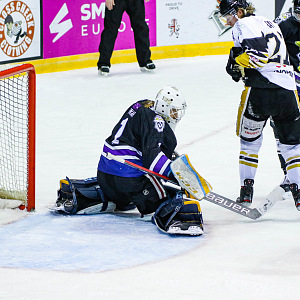 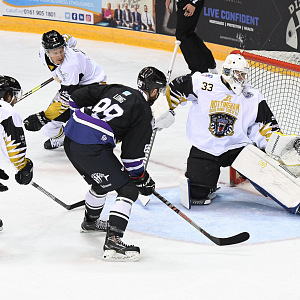 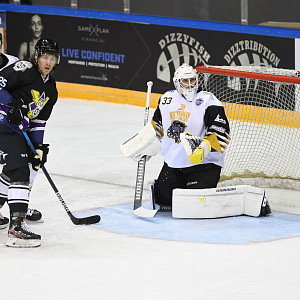 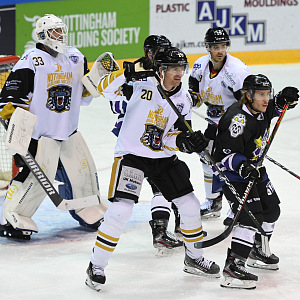 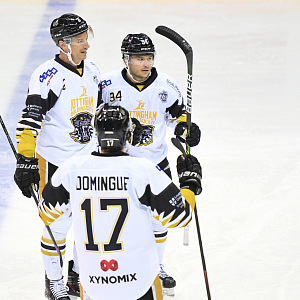 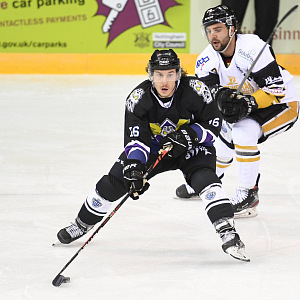