The Coventry Blaze got their first win in the 2021 Elite Series with a dominating performance against the Nottingham Panthers on Sunday evening.

A blistering start from the Blaze saw them score three goals off 10 shots during the opening period.

Tristan Keck opened the scoring just 94 seconds in, followed by Nicolai Bryhnisveen making it two at 10:22. When Sam Duggan slapped home at the far post some six minutes later on the powerplay, the Blaze were in total control of the game. Jackson Whistle in the Panthers' net pulled off an incredible double save during the period to prevent the Blaze from going further ahead.

Coventry continued to have the better of the chances through period two, dangerous young forward Vanya Antonov at the heart of several opportunities for Danny Stewart's men to extend their lead. However, the score stayed at 3-0 after 40 minutes.

Shane Owen's shutout was broken with a little over five minutes to play by Kevin Domingue, however that didn't take away from the Blaze's performance and a well-earned first win in the series. 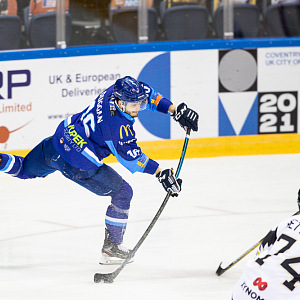 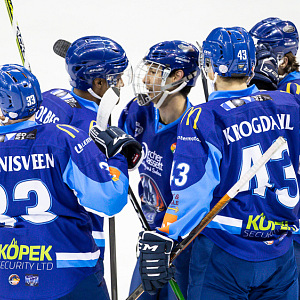 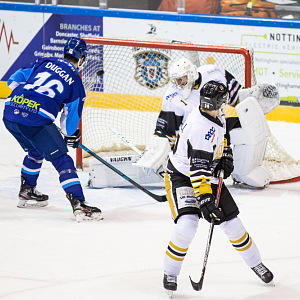 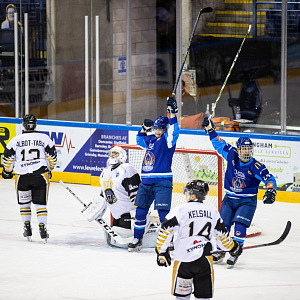 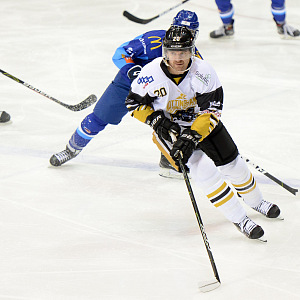 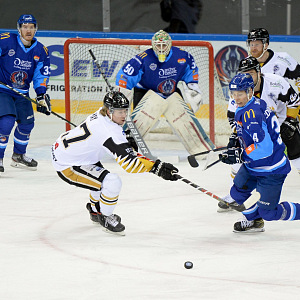 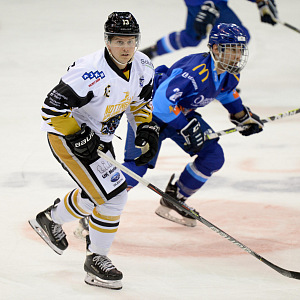 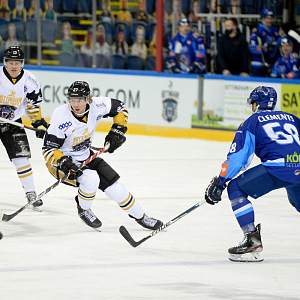 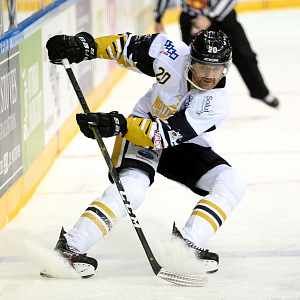