The Manchester Storm got their second straight win in the 2021 Elite Series thanks to a late Max Fortier rocket.

Josef Hrabal's blast opened the scoring with just over ten minutes played at the Motorpoint Arena, however Ciaran Long was able to tie things up just over tow minutes later. The Steelers would however lead at the break thanks to a fine individual effort from Robert Dowd to put them 2-1 up.

Long got his third goal in two games on the powerplay 2:21 into period two, and when Ben Davies snuck one in at the near post the Storm led for the first time. Dallas Ehrhardt's slapshot doubled Manchester's advantage with 31 minutes on the clock.

Liam Kirk got the Steelers back to within one at 33:28, before Norwegian international Sondre Olsen tied the game just over to minutes into the third period.

However the Storm were to have the last word, and re-gained the lead in the final minute. A thunderbolt from Fortier flew past Ben Churchfield with 54 seconds left to give Ryan Finnerty's side the points. 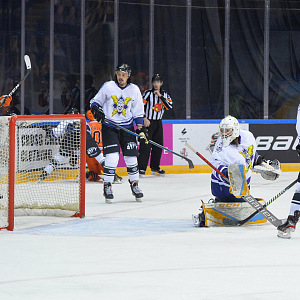 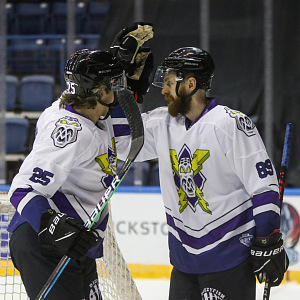 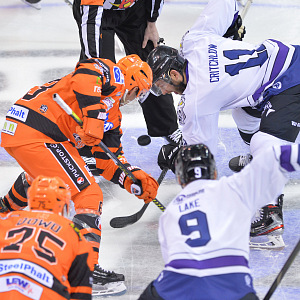 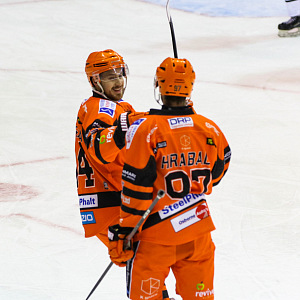 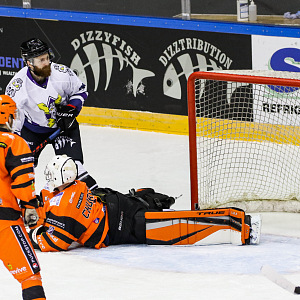 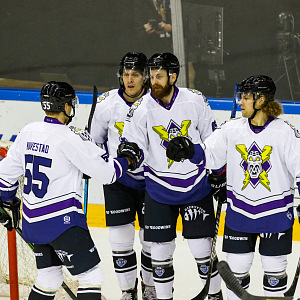 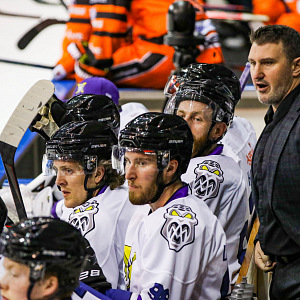 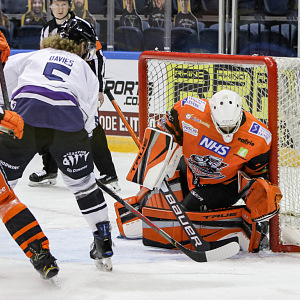 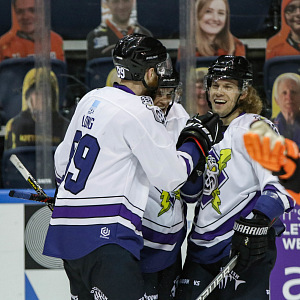 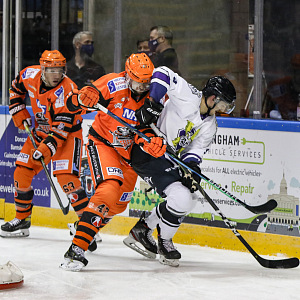