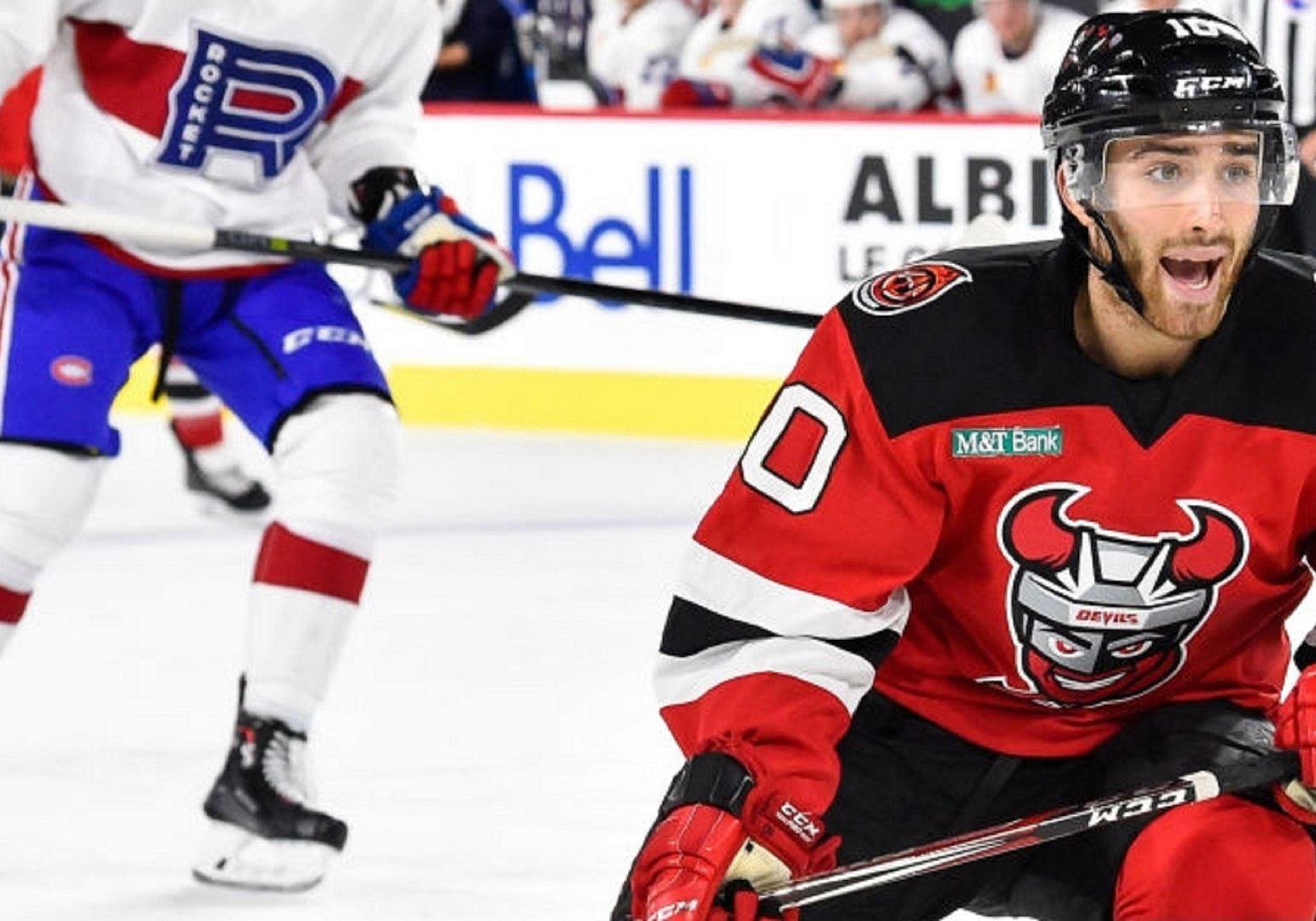 The Nottingham Panthers have strengthened their forward options for the 2021 Elite Series with the addition of Austin Cangelosi.

The American centreman joins from Lillehammer in Norway where the season has been cut short, and was the teams leading scorer with 14 goals and 12 assists in 23 games played.

"It was important to get high-quality centremen and Austin is that. He is a player that controls the play and makes his line-mates better," said Director of Hockey, Gui Doucet. "He's someone that will be relied on in a lot of different situations and is coming in game-ready."