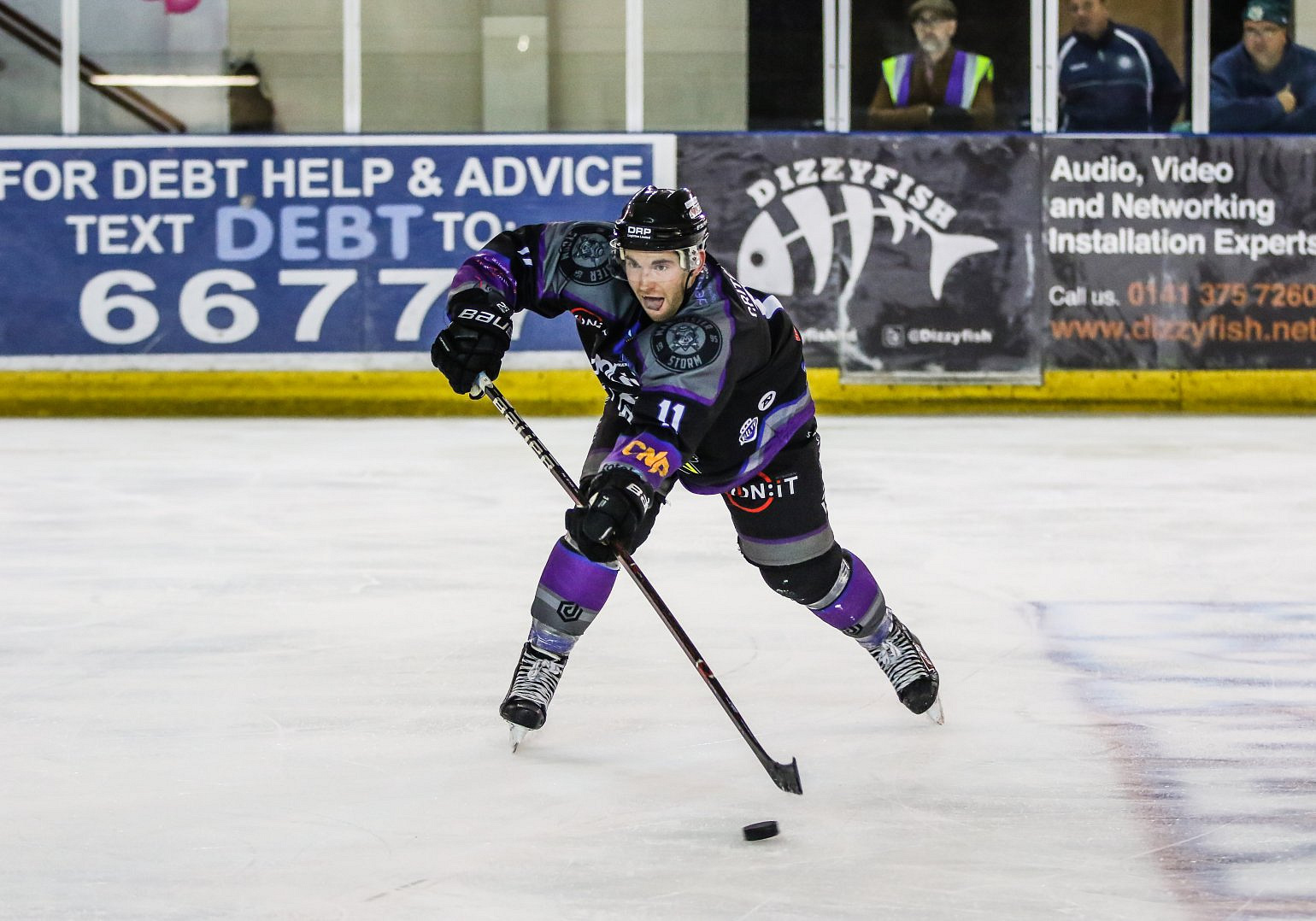 The Manchester Storm's roster for the 2021 Elite Series has been strengthed with the announcement of Cameron Critchlow for the tournament which starts in eight days.

“'Critch' was another guy we had signed for the 2020/21 season and I know how excited he is to be back in Manchester," said Head Coach Ryan Finnerty. "He is an excellent penalty killer, a great guy to have in the locker room and rounds out our vastly experienced forward group. He is another player we are looking to build our franchise around in the coming years and his loyalty to the shirt is something I know the fans already love"