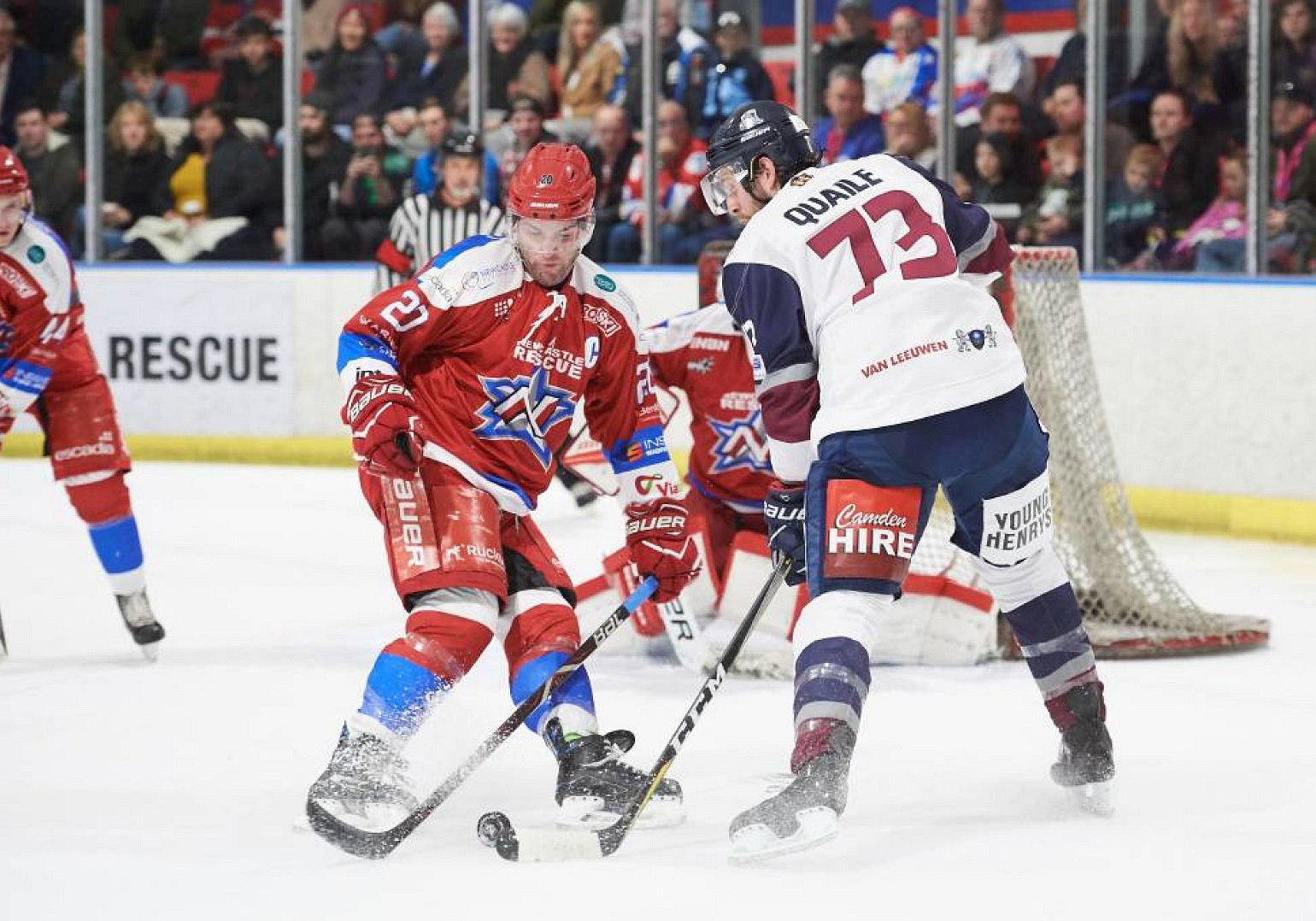 The 30-year-old is no stranger to the Elite League, having iced for Dundee midway through the 2013/14 season – he played under Jeff Hutchins, and alongside Jamie Isaacs on that team. Since then he’d had spells in the SPHL and ECHL, before two seasons in the German Oberliga. Last campaign, he iced in 68 games for Rapid City Rush, scoring 25 points.

“I am really excited to be making a return to the EIHL, but especially to be joining the Fife organisation. I remember the fans never made it easy to play against the Flyers, so I am happy to be playing for them this time around,” said the Flyers’ new signing. “There are a lot of familiar faces on the team that I am looking forward to playing with again. Hopefully that translates to some good chemistry and lots of success this season. I plan to bring strong defensive experience to the d-core at the same time, contributing offensively.”

Head Coach Todd Dutiaume added: “Dylan will add an offensive touch and some size to our back end. Last season we lacked a little in both areas and as we close in on our final piece our defence is looking to be more mobile, a touch bigger and steadier.”