Back to top
News
6 hours ago 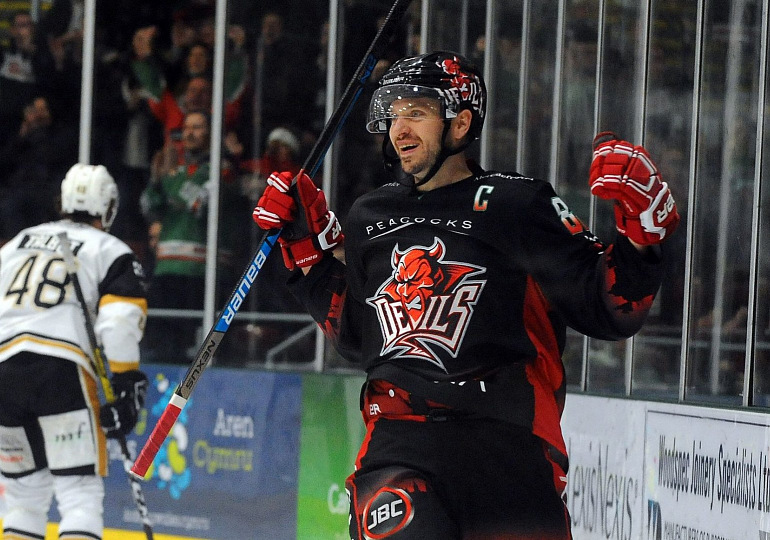 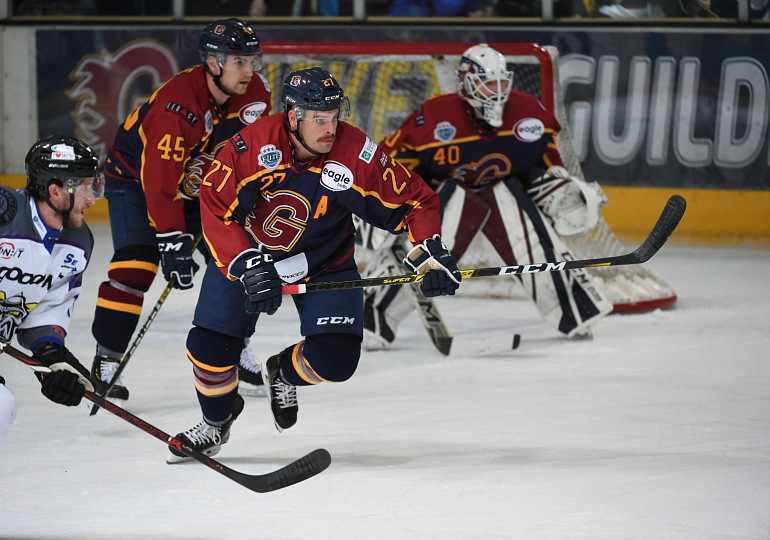 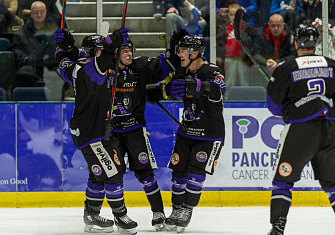 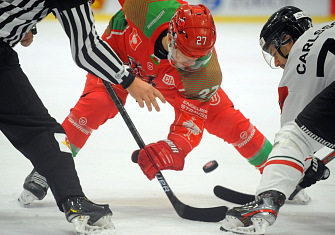 Every Goal: Flyers in November 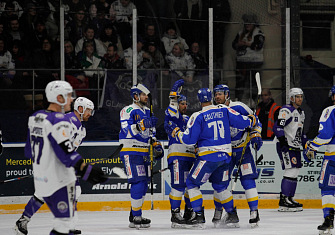 Every Goal: 22 in November for Stars

Every Goal: 29 for Blaze in November 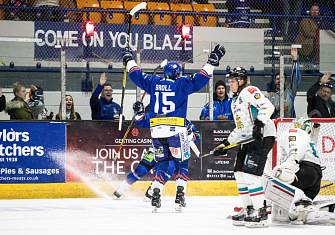 Every Goal: Devils hit 31 in November

Every Goal: All 25 of Belfast's November goals

On Monday’s video conference call, the 10 teams unanimously agreed that they cannot commit to a 2020-21 league season starting on December 5th as previously planned, and the season will be suspended.

“We’ve been very open that we need to have fans back in our arenas for us to begin playing again. We operate around 75% to 100% capacity at our venues and this is the level of crowds we would need in order to go ahead at any point, which isn’t a realistic option right now.”

"Government compliance along with the safety of our players, officials, staff and fans is paramount to this decision."

“If government guidance and support were to change, some teams may be ready to revise their plans to return to play and would need a minimum of 8 weeks to prepare.”

"We are looking into the possibility of some form of top level ice hockey in the UK potentially taking place in early 2021. This could start in late January or early February and go through into late June, but may not include all teams and again this is dependent on crowds being allowed back inside venues.

“We continue to speak with the Department for Culture, Media and Sport and devolved administrations about their plans for the return of fans to arenas that would enable this to happen, but having a full EIHL season starting in 2020 with ten teams is now beyond us, unfortunately.”